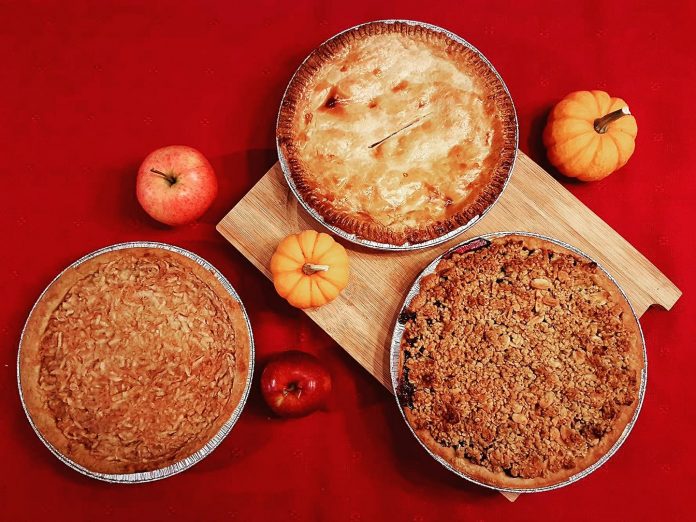 Following a trip to the orchard, I made some delicious apple pies this weekend.

The first was a traditional version. You can find the recipe here. The recipe is pretty specific about the type and quantity of apple you have to use. However, I didn’t follow this instruction and the result was still very tasty. The goal was to use what I had at home, so…

The second one was a grated apple pie. It was my first time making it and I thought it was really good. The texture is very different from the traditional one. The only problem I had was that the grated apples were too moist and the dough on the bottom wouldn’t cook. Next time I do this recipe, I will put the apple mixture in a towel and press it to remove the excess water. Click here for the recipe.

The third one, there isn’t a recipe for it yet. It was a not so lucky experiment. I decided to make an apple and blueberry crumble pie. I cooked the apple and blueberries with brown sugar in a little bit of butter. As I remembered seeing a lot of bourbon and fruit recipes, I tried to deglaze the pan with whiskey ( I didn’t have bourbon). However, the resulting taste was a bit weird. The crumble, on the other hand, was very good. I used oat, brown sugar, butter, flour and sliced almonds. I will try to fine-tune the recipe for you guys.

Have a great week 🙂 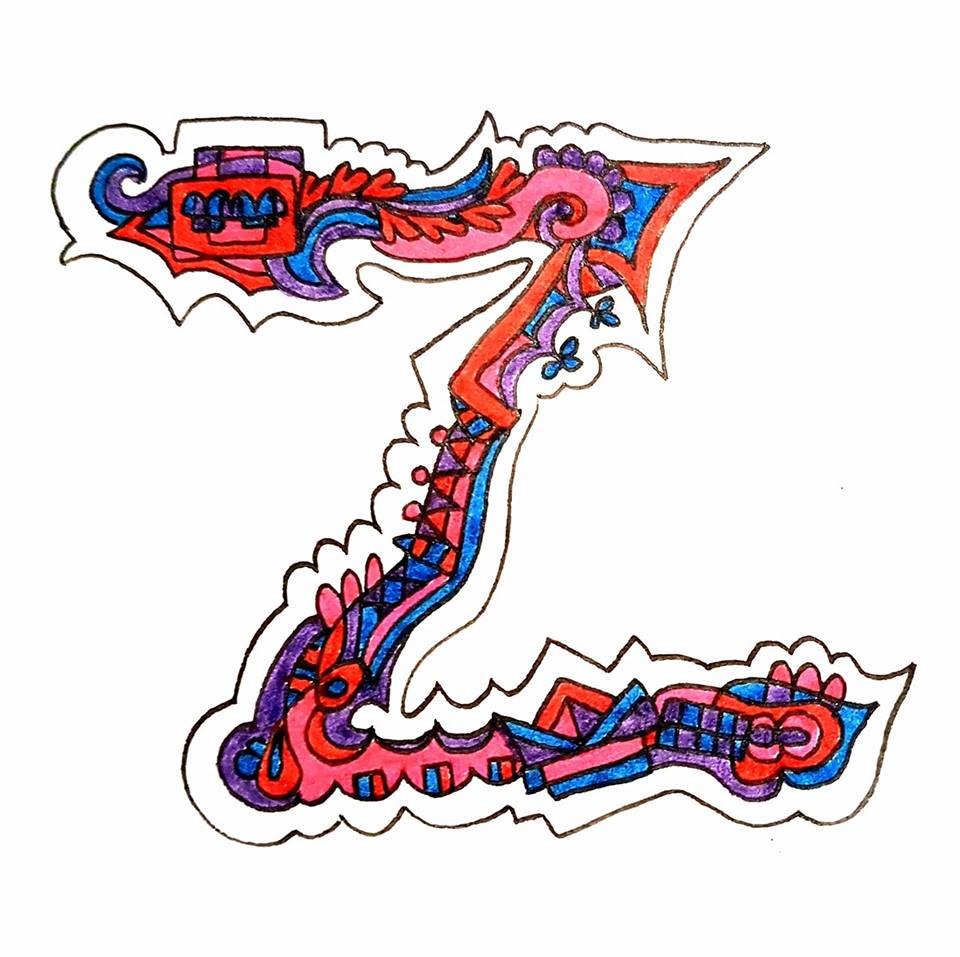 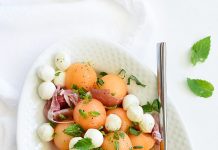 Tips for your Roadtrip in Ontario (Part 1)

Atelier Kimchi and Other Creative Wonders